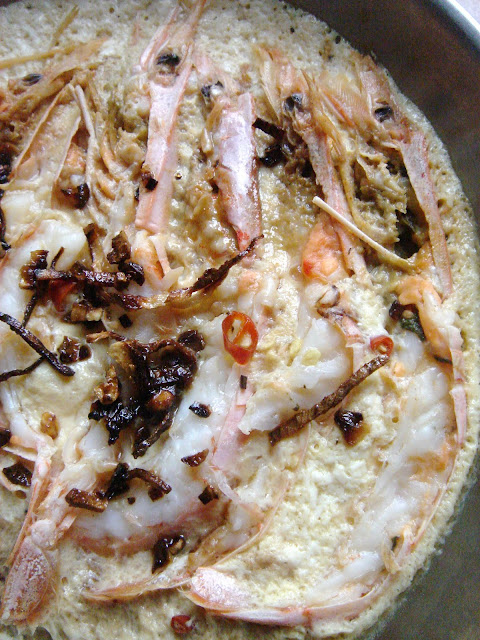 I've spent my day preparing our Italian taxes so that a cabinet in Milan can help us file them. I really dread this boring part of the year, but Hub doesn't have the time to do it, so I have to devote myself to the subject. Luckily the cabinet we're using this year provides reasonably good explanations in French. Last year's was in English, was mediocre and quite useless. I hate filing taxes and not understanding how things work in the country in question. I'm sure we're not getting a cent back because of that.


I also file our French taxes (myself), but that I'm quite used to after so many years doing it and since we do not have much in France now, it's just a formality. I believe in paying taxes, wealth redistribution, funding public services etc, but as you'll hear me say it whenever the subject crops up, I just dislike being taxed on the same plate again and again. Why should you pay income tax, VAT and then when you decide not to spend it all, be taxed on your savings, investments, donations (to family members) etc?


I've heard of unemployed people with 4-6 kids "earning" as much as a person working full-time who couldn't afford to have more than one child and who still has to pay taxes on his income. What justice is there in this?


One thing that irritates me the most in the Italian tax system is that they do not allow you to claim tax relief for supporting your parents financially. But automatically deducts a percentage to give to the State or the Church(es). Why couldn't they separate religion and politics like the more enlightened countries? The State already sucks our blood dry (and mismanages most of it) and the Church/Synagogue etc should only have people who believe in them to contribute. Why should I pay for their wafers and candles and elaborate robes?


Didn't have the time to cook this afternoon and in any case I'll be doing alot of it starting tomorrow for Hub's Birthday party. Like most years, I throw him a party for his birthday, having run out of ideas of what to buy him for a present. I'll let other people worry about that. 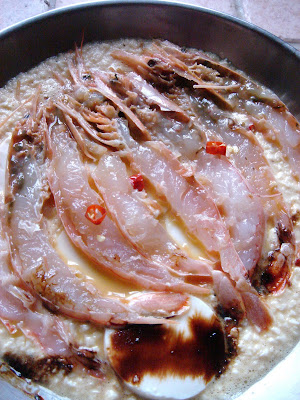 Made a quick Steamed Silken Tofu with Egg and Prawns. Beat half the block of silken tofu with the egg (added seasoning) and lined a steaming plate with it. Then sliced the other half of the tofu thinly and placed them on top of the egg mixture. Followed by the prawns and chilli. 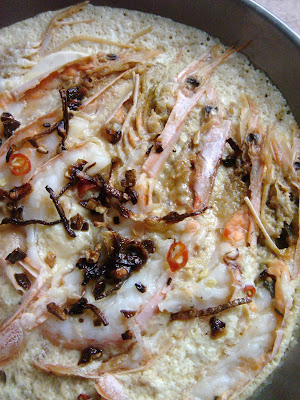 Using a small frying pan, I then fried some minced garlic and julienned ginger till they turned crispy and added half of them to the dish when it was halfway though steaming. The other half I added when the dish was fully cooked. Topped with a bit of ketchup manis later as a finishing touch. One-pot dish for the busy.
Publié par Beau Lotus 涟 à 22:31

However, if Sporeans trade on USA stock market on offshore accounts offered by Spore brokerages, we will be taxed accordingly to American taxation laws if we make a profit from selling it off. I just ignore it and just click on the agreement to be signed every 3 years with USA's IRA, they did not come after me becos I think its hard to track.

Unfortunately we cannot escape paying any taxes and in any case do not like playing hide and seek with the authorities, so we just whine and pay up :-(.

In any case we do not have the means to have off-shore accounts or investments. Way to go, anon :-).