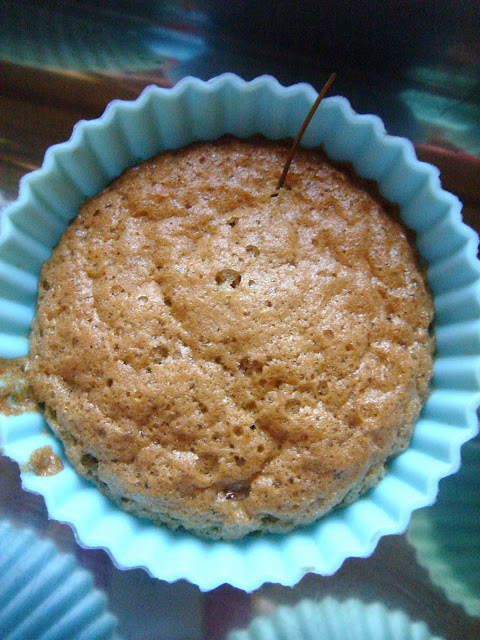 Had leftover batter from the sponge layer that I made for my Charlotte. Scooped it into cupcake moulds, popped a cherry into each one and voilà Sponge Cherry Cupcakes! 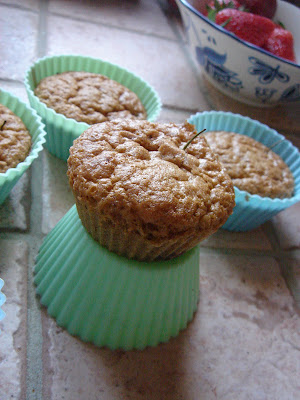 This morning, the Teenager couldn't find his USB key containing his homework. I saw it hanging around where it shouldn't the night before and had warned him to keep it. Obviously it fell on deaf ears as usual. Damn it, it's a rare Ferrari one...Hub should have given it to me instead. 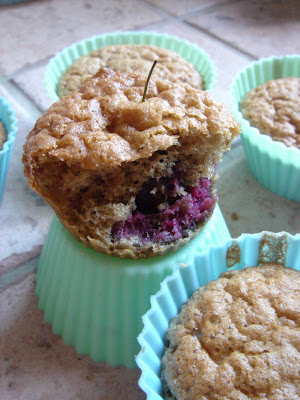 Only that he started to turn on the computer just as we were leaving to try to retrieve his files and save them into another key. I told him that I wasn't going to be late because of him, so I left with the Babies and told him to walk to school when he was ready.

A few years back we received this instruction booklet from the school about how to discipline our kids without screaming and threatening etc. I remember seeing some bit about how to make them remember their mistakes through this method of punishment.

When I came home, the boy was still at home in front of the computer. When he was finally done he said, "OK, we can go now!"

I answered, "You mean that YOU can go now, of course."

He had no choice but to leave on his own - on foot. It's a long way to school, but the sky was covered this morning so it wouldn't be too hot. Only danger would be the road as there are no pavements where we are.

I let him walk for like 10 minutes before driving out to find him.
Publié par Beau Lotus 涟 à 12:03