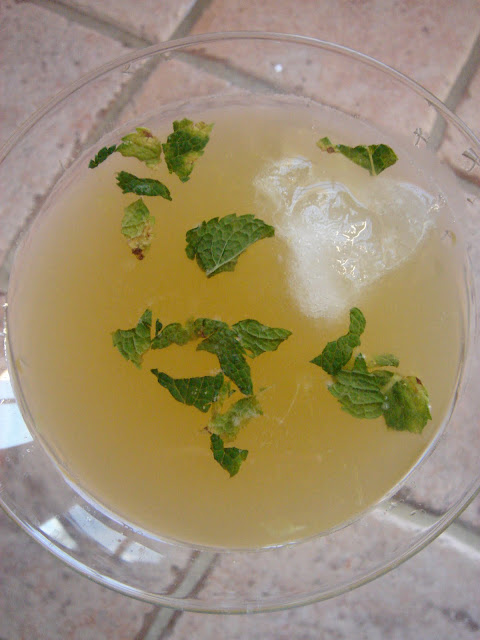 I dumped the kids at Ferrari's centro estivo and spent the whole day shopping. Yes, with nobody dragging their feet behind, running around, getting lost or whinging. One was so much more efficient this way too, in the space of 8 hours I managed to drive to the Max Mara and Geox outlets, followed by the Outlet Village at Fidenza. Yes, I drove for hours yesterday.

I've spent so much my ATM card has passed its limits for the week. 6 pairs of shoes from Geox (none for me though), a pair of leather shoes and a dress from Max Mara, a sinfully expensive lamb-skin bag among other items from Armani, children's clothing from Ferrari, Byblos, GF Ferre and Puma...I felt like the wife of an oil sheikh with all those shopping bags, needless to say I felt great. Nothing like a spot of retail therapy for a harrassed housewife :-).

Managed to hide most of the shopping bags before Hub came home (haha). I only got him a pair of sandals from Geox and he was complaining that I was a compulsive shopper. Imagine that.

Anyway, I felt that I needed a drink. That's rare because I do not normally like alcohol. I've bought a bottle of Orzata/Orgeat syrup the other day and was wondering what I could do with it. Toyed briefly with the idea of making almond jelly since it smelt and tasted just like it. Google gave me a cocktail named Mai Tai that contained orgeat syrup and I had almost all the other ingredients that go into making one - including fresh orange juice leftover from making an orange butter cake with only the zest. So Mai Tai it was.

Legend had it that it was invented at the Trader Vic restaurant in California before the end of WW2. Polynesian friends of Victor Bergeron tasted his cocktail and exclaimed "maitai" (which means "the best") and that was how the cocktail got its name. 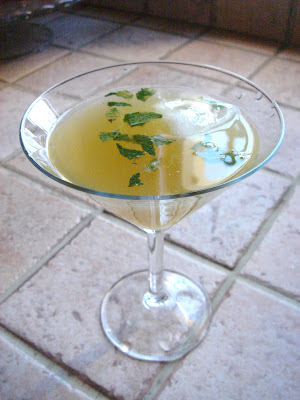 The above were reasonable measures after I've flunked my first batch of the cocktail. As usual I wasn't being precise and I ended up with a very very alcoholic cocktail that could antiseptise a stomach and rid it of all bacteria. I had to wisely dig out Baby Boy's avent milk bottle (couldn't find my cocktail shaker in the mess) and start measuring the different ingredients. Don't worry, I rinsed his bottle before filling it with milk again - and the cocktail was good, thank you for asking.

I've kept some mai tai in the fridge for tomorrow too. Tomorrow will be another shopping day - after coffee at CB's. Feel free to add ice or sparkling water to the drink if you find it too alcoholic.
Publié par Beau Lotus 涟 à 18:33


We bumped into your blog and we really liked it - great recipes YUM YUM.
We would like to add it to the Petitchef.com.

We would be delighted if you could add your blog to Petitchef so that our users can, as us,
enjoy your recipes.

Petitchef is a french based Cooking recipes Portal. Several hundred Blogs are already members
and benefit from their exposure on Petitchef.com.

To add your site to the Petitchef family you can use http://en.petitchef.com/?obj=front&action=site_ajout_form or just go to Petitchef.com and click on "Add your site"

beautiful blog..pls visit mine and be a follower.. thanks and God bless..