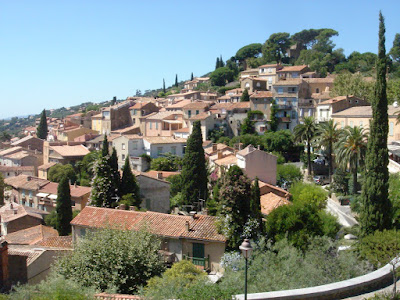 Bormes-les-Mimosas
Our holiday village is situated in Bormes-les-Mimosas, a medieval town in the Provence-Alpes-Côte d'Azur region that has won the gold medal in the Entente Florale Europe Competition in 2003. The old town is built on a hill with a superb view of the sea below and the village is like a beautiful garden. We were suitably enchanted and could understand why the French Presidents have a Summer residence in the Fort de Brégançon which is on a little island that is part of Bormes. David Cameron was offered a room in the fortress when his father died after suffering a stroke while holidaying in France. 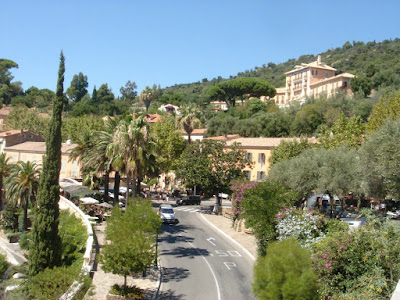 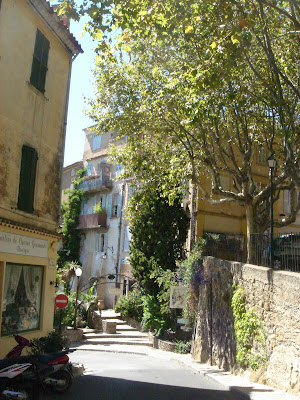 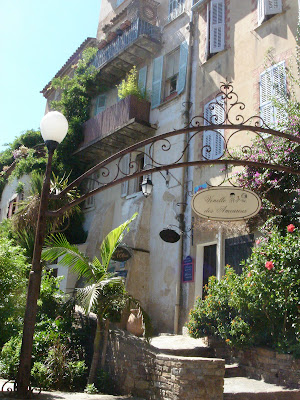 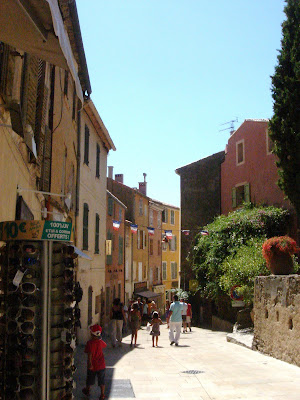 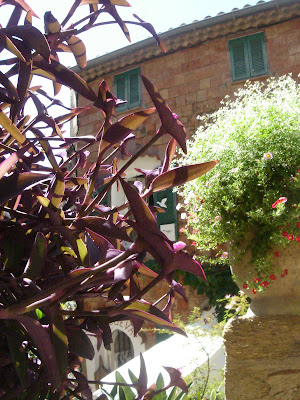 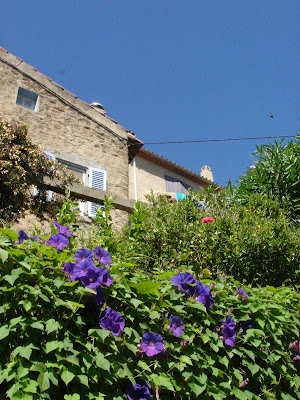 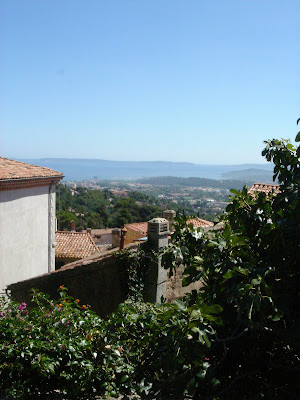 View of the sea 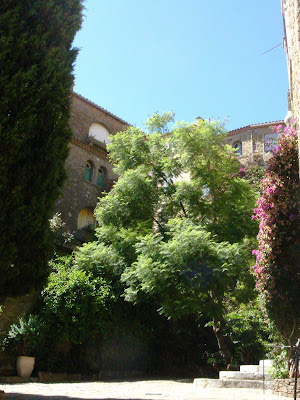 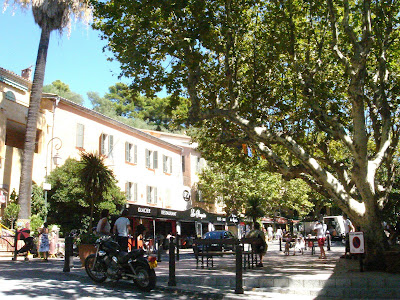 These are so beautiful! You must have had good food too...

The restaurants looked interesting but we had full board at our holiday village, buffet 3 times a day...And the food sucked.