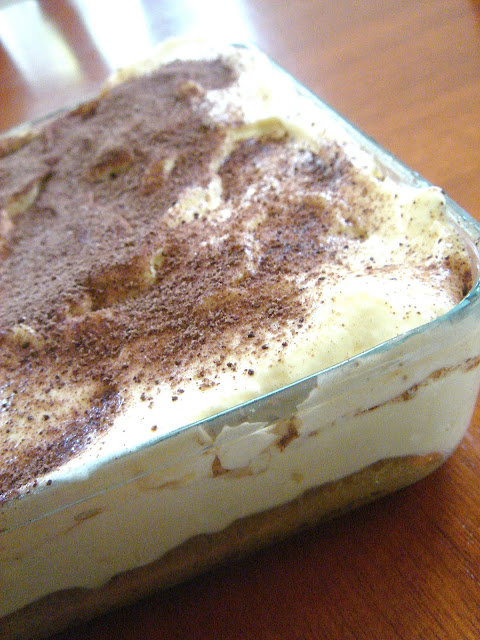 I am one of those Asian mothers who tend to be more negative then positive, I guess.

Scraped your knee or have a tummy ache? Do I look like a doctor to you?

Pick up whatever you have thrown around! For every piece of rubbish I find you'll get a stroke of the cane! (I know that this has registered because they repeat it to each other every time they make a mess)

Get yourself lost when we are out shopping? We'll give your toys to the remaining sibling. And you know what they do to you after that? Remember Slumdog Millionaire.

I've sometimes fantasised about being one of those positive mums who instils confidence in her kids by always being kind and positive. Who only talks/discusses/praises/encourages and never screams/threatens/condemns/ridicules...But life is never the fairy tale you dreamt of living and I've somehow been programmed to be the shrewish sort (yup, blame it on the DNA). I worry a lot about how the mother I am could be affecting my kids, but I'm not as strong as I would have liked to be, unfortunately. I could only shower them with a lot of love and attention when I am not angry or screaming away.

The other day we were out shopping. Baby Boy has become pretty proficient rolling about in his Heelys. And out of the corner of my eye I saw him heeling away ahead of us, not watching where we were actually going. It wasn't a big mall so I wasn't too nervous about it, and being the mean mum I was, I wanted to see 1) if he would realise that he was lost; 2) whether his siblings would realise that he was lost; 3) if he would still dare to heel away without waiting for the rest of us.

5 minutes later Baby Girl suddenly noticed that Baby Boy wasn't with us. I shrugged my shoulders and continued shopping. The Teenager was his usual selfish self and didn't react. But Baby Girl surprisingly told me not to move so that I wouldn't lose her and dashed out to look for her younger brother. She returned a few minutes later holding her weeping brother's hand.

When I realised that he was lost, I didn't think of taking his toys, mum. I was worried that there would be nobody to play with me anymore.

This is the girl who is always jealous of her younger brother. But I guess she must care for him after all.

I had to clear out the fridge since we would be leaving Shanghai tomorrow for 3 weeks. I had mascarpone, whipped cream and organic eggs. I thought I could make my Babies happy by making them a Classic Tiramisu. The version with eggs - even though we are in the middle of a hot Shanghainese summer.

This Tiramisu is lighter than the eggless ones I usually make. And it has a pretty yellow hue thanks to the egg yolks. I should make this more often and cross my fingers we do not get salmonella poisoning. So do try to use fresh organic eggs when making this dessert.


Prepare the strong coffee (I only use expresso nowadays), add in the sugar and Grand Marnier. Pour into a soup plate.

Whip the egg whites till stiff. Set aside.

In a large bowl beat the egg yolks till creamy. Add the mascarpone and continue whipping. Pour in the whipping cream and the vanilla and whip till you get a thick and creamy mixture. Add the soft sugar, pour in the alcohol and whip some more.

Dip the sponge fingers (usually sugared already) very briefly on both sides in the coffee and line the dish with half of them.

visiting here with a smile. take care.. have a nice day ~ =)